6) Before his debut, J-Hope was a member of the street dance group NEURON.
7) Hoseok won an underground dance battle and even performed at the festival.
8) Hoseok originally auditioned for JYP Entertainment along with Yoo Young Jae (B.A.P) and Dino (Halo).
9) J-Hope’s favorite color is green.
10) J-Hope named his dog Mickey.

11) Hoseok hates exercise.
12) J-Hope was a professional tennis player in elementary school, participated in competitions. Once he even won a bronze medal, knocking out 3 competitors from the competition (150705 J-Hope`s Q&A from Inkigayo goodbye stage mini fan meeting).
13) J-Hope and Suga are extremely bad at drawing.
14) Hoseok loves melodramas and remembers watching quite a lot of DVDs when he was young, because his father also loved such movies.
15) For J-Hope, the role model was A$AP Rocky, J. Cole, Beenzino, G-Dragon (G.D).

16) J-Hope attended the Academy of dance Seungri (BigBang).
17) Hoseok got his driver’s license (BTS Run ep. 18)
18) J-Hope’s motto is “If you don’t work hard, you’ll never get results”.
19) Hoseok likes to visit fancafe, when he has free time. He wants to know the fans’ opinion.
20) When J-Hope has problems, he shares them with Rap Monster or Suga.

21) When Hoseok was younger, he was quite famous in the Gwangju dance underground.
22) J-Hope likes to have someone stroke his hair, says it helps him sleep, a habit he’s had since childhood. When Hoseok was little, his mother always petted him gently before going to bed.
23) Things that J-Hope would like to steal from BTS members: Jimin’s chocolate abs, rap abilities, and Rap Monster’s cool English Rap.
24) Perfect date for J-Hope: “I love the sea, so I would like to walk along the shore holding hands (laughs)”.
25) 3 essential things for J-Hope’s happiness: family, health and love [SKOOL LUV AFFAIR KEYWORD TALK].
26) In the dorm, he shared a room with Jimin (BTS ‘ jhope & jimin-more Magazine may come out in 2018).
27) J-Hope was featured in Drake’s “In My Feelings” music video.
28) In March 2018, J-Hope released his first mixtape, “Hope World”, with the title track “Daydream”.

The other members of BTS about J-Hope

1) Jimin’s first impression of J-Hope: “The first person I met from BTS was J-Hope. Hoseok was a very friendly “Sorry, Jimin..” so I immediately remembered J-Hope”.
2) Jimin about J-Hope: “J-Hope is a bright guy who laughs a lot, hopes a lot and believes in a lot, as it should be by his name J-Hope. Hoseok has a positive energy that charges other people, so I think J-hope is awesome. And people think that he is always sweet and innocent, but under the mask of a smiling face can hide the devil. J-hope often makes fun of me without stopping to smile, so I can’t push away a person who looks so happy. One day, while I was sleeping, Hoseok suddenly woke me up by shouting “Jimin, wake up and play with me!!!!” I woke up, but as soon as I opened my eyes, Hoseok grinned at me and went to sleep as if nothing had happened. I thought “Ahhh, I can never answer him because he’s older!”. One time, J-Hope said he was going to give me a massage and started putting a lot of pressure on the back of my head. He tightened my neck muscles more and more! And he was smiling. I was upset at the end, but he didn’t stop. He massaged harder and harder, saying it would relax the muscles. When I was sitting in the rehearsal room during a break, Hoseok locked me in there. He slapped me on the back and walked out of the room, and I looked at him with a serious expression on my face. J-Hope timidly returned to the room a few seconds later, hugged me and said “Jimin! Are you upset with me? Are you upset?? You’re not upset, are you??” With a smile, he left the room. What was I supposed to do with it?(laughs)”.
3) Rap Monster: “There’s something that J-Hope says to each of us when we make a comeback or finish a promotion. Hoseok says that we have to do our job to the fullest, responding to the love of the fans.”
4) Suga: “I’m not really an expert at explaining my feelings in words, but Jimin and J-Hope can do it. I envy them.”

someone who loves it, cooks well and thinks about a lot of things.

Movies and dramas with J-Hope (BTS) 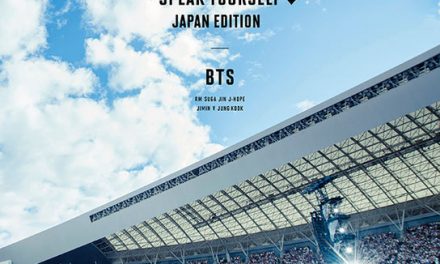 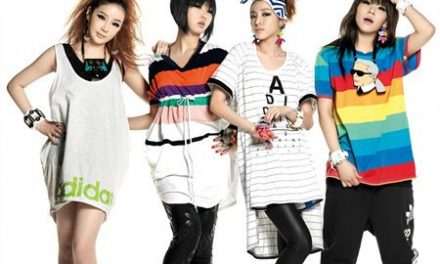