There are 9 new tracks in this Japanese studio album. Tracks from albums Give Me Love and Winter Games are also included on this album. The album debuted at number one on the Oricon weekly chart.

Where to buy the album GENESIS OF 2PM

Unboxing of the album GENESIS OF 2PM 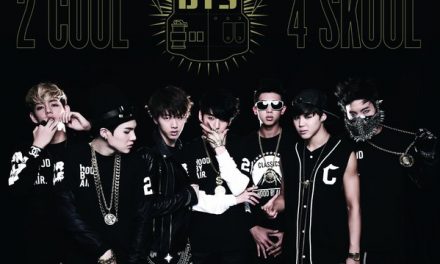