The Japanese album BTS – No more dream is the first Japanese single by South Korean band BTS. It was released on June 4, 2014, and the title track of the album was a Japanese version of “No More Dream (Japanese Ver.)”.

Track list of the japanese album BTS – No more dream

Where to buy the japanese album BTS – No more dream

Unboxing of the japanese album BTS – No more dream

Photos of the japanese album BTS – No more dream

Music videos of the japanese album BTS – No more dream 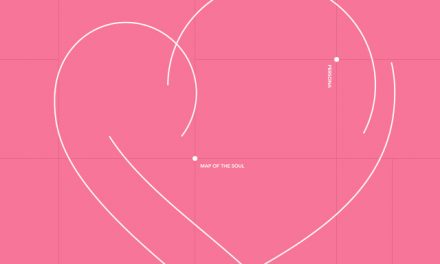