Japanese album BTS – Kayounenka Pt. 2 is the powerful return of South Korean band BTS with a Japanese promotion, where the title track was the song “Run”.

Where to buy the japanese album BTS – Kayounenka Pt. 2 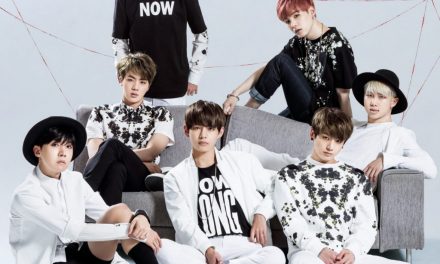