Album 2PM – Ultra Lover is the third Japanese single by South Korean band 2PM. It was released on November 2, 2011 in 3 editions: CD+DVD, CD+photobook, and regular edition. The single was released along with the band’s second live DVD “1st Japan Tour 2011 “Take Off” in Makuhari Messe”. The single peaked at number 4 on the Oricon weekly chart.

In December 2011, Ultra Lover was certified gold by the RIAJ, as sales reached over 100,000 copies. It is the first single by 2PM to be so certified in Japan. 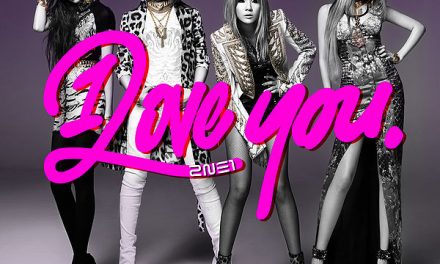 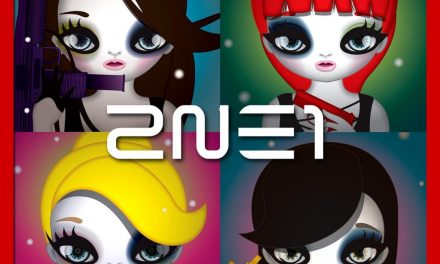