CD1 “Hottest Time Of The Day”

Where to buy the album 2PM Thailand Special Edition 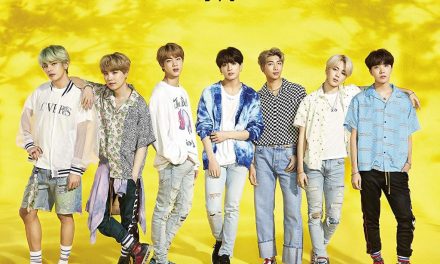 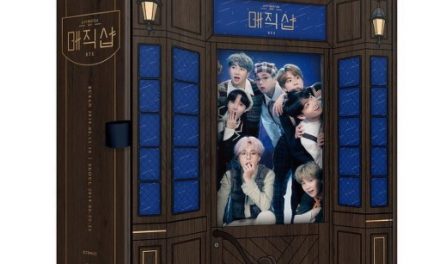 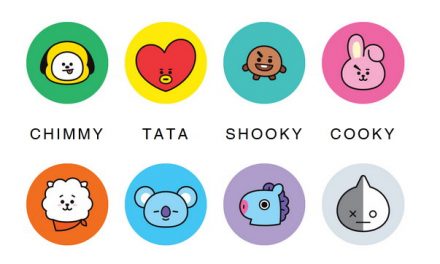